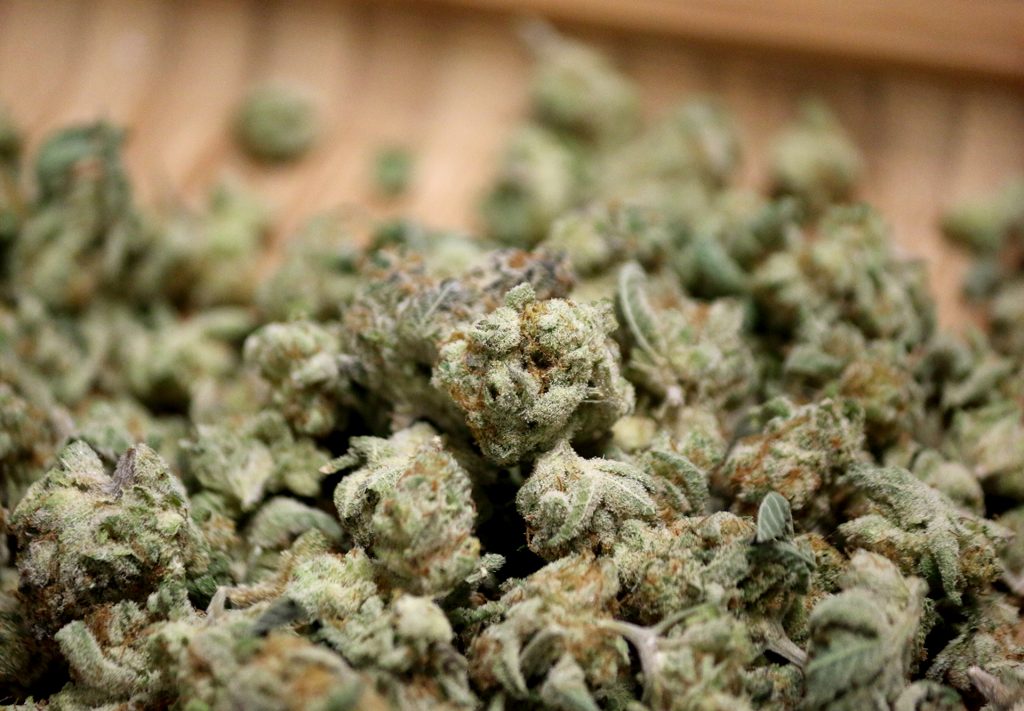 We’re featuring our citrusy sweetheart Orange Rind! This strain is an Indica-dominant hybrid with a peppery sweet citrus flavor. Its tight nugs are covered in soft trichomes and bright orange pistols. Look for Orange Rind wherever Tokem is on shelves! 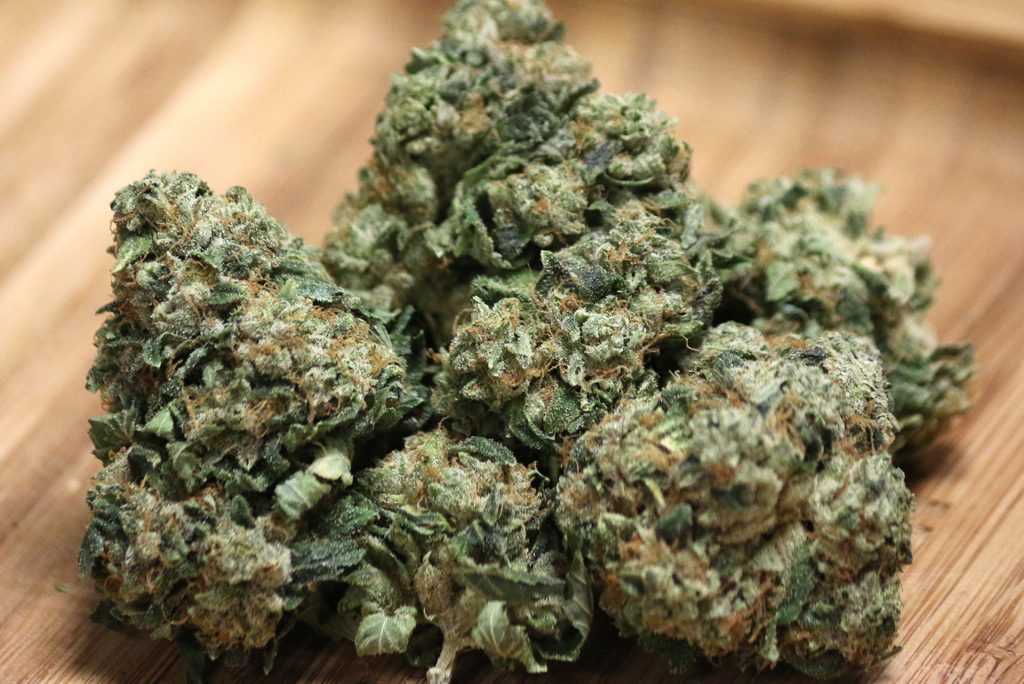 Spend time in space with the classic Skywalker OG. Sometimes known as Skywalker OG Kush, this Indica dominant hybrid is a cross between Skywalker and OG Kush. Like it’s kush lineage, Skywalker OG has a spicey diesel aroma. Try Tokem’s Skywalker OG for an out of this world sesh. 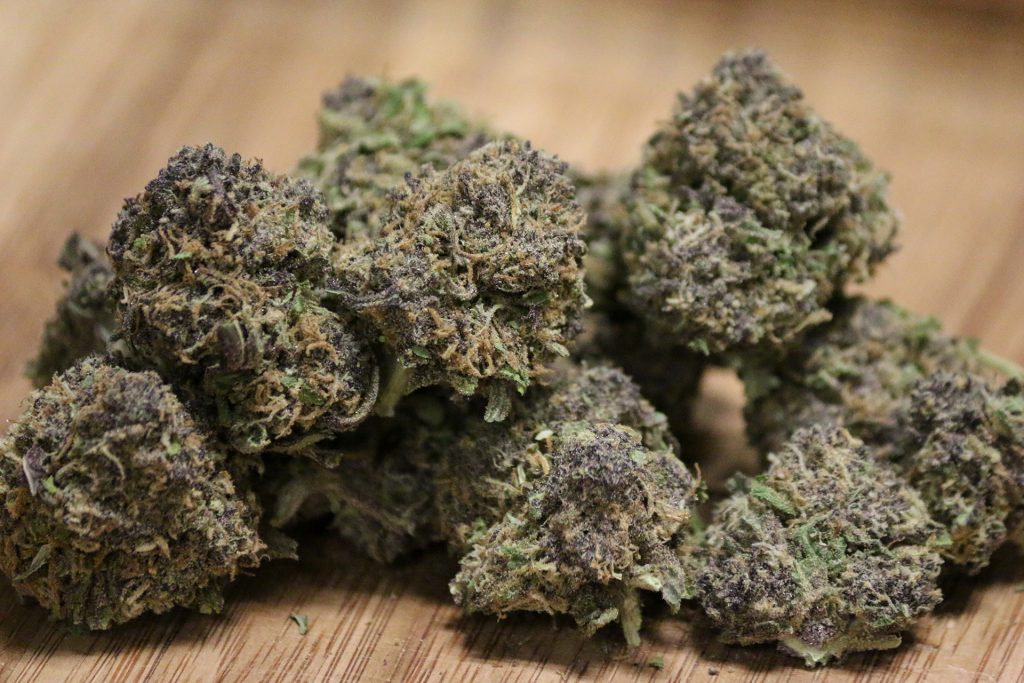 Not to be confused with Cherry Kush, Cherry OG is widely used in the medical marijuana space. Cherry OG is a well-balanced hybrid that has cherry diesel aroma and a fruity flavor. Even its compact nugs remind us of a dark ripened cherry. 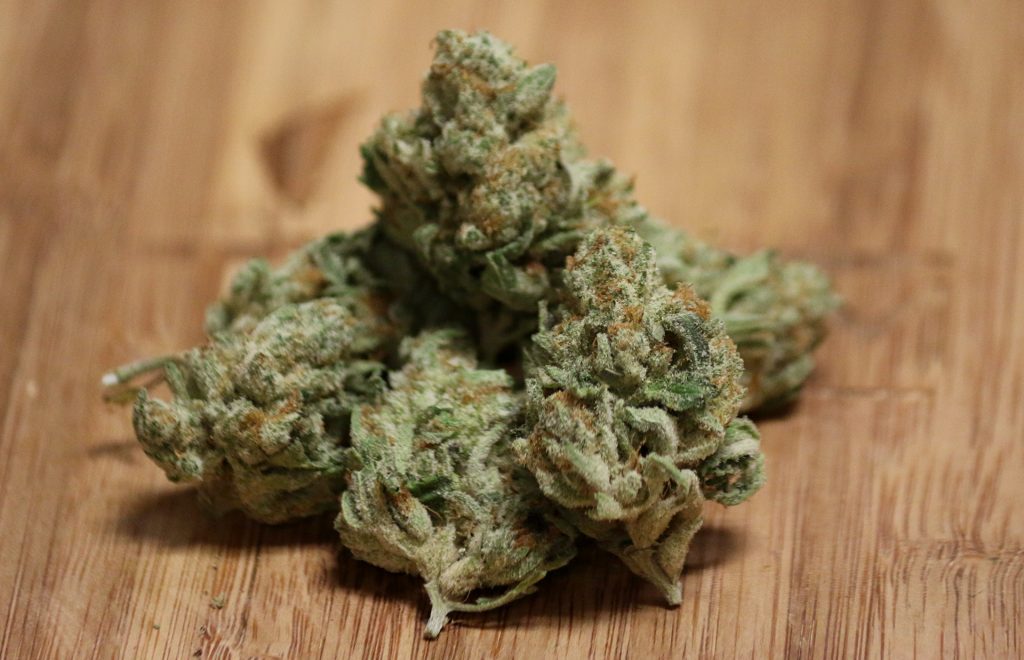 Looking for a delicious dessert of a strain? Try Dolato! Dolato is a Indica-hybrid cross between the two yummy strains, Do-Si-Do and Gelato 41. These compact nugs are speckled with amber and have an earthy fruity aroma.